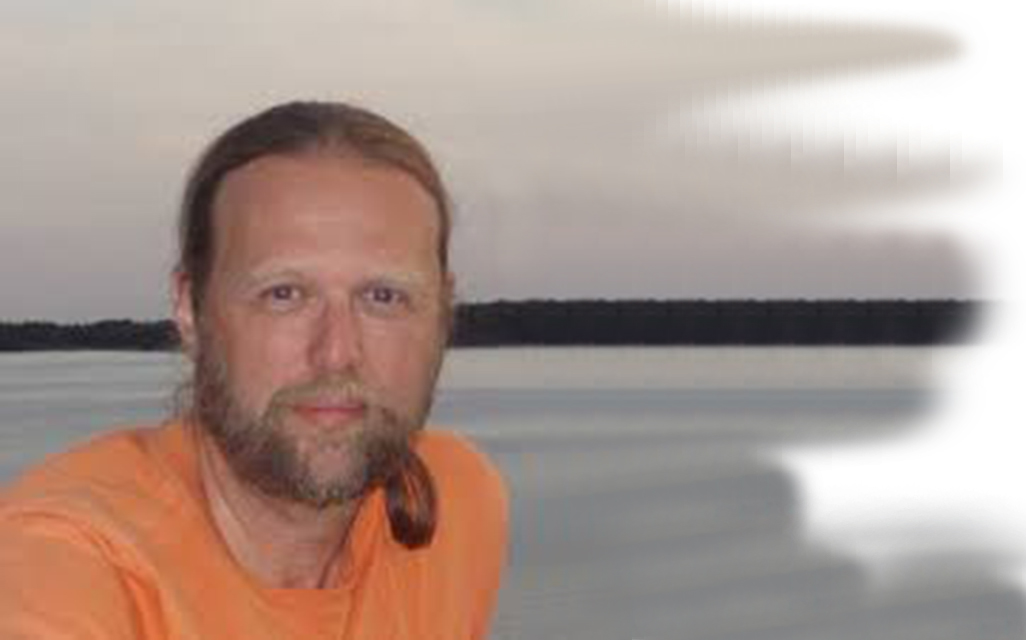 The sacred feminine and the sacred masculine are woven into the heart of our most ancient spiritual traditions. And while we might have heard many of the ancient stories, in order for us to take in the deeper significance of the sacred masculine, we will need to step beyond our ordinary world and into the domain of the mythic gods. We will create a sacred space for the stories just as the ancients did. And like the ancient people, we can embrace the sacred masculine as a necessary part of true balance to our world. We can seek to reawaken the deep wisdom that is part of our human inheritance. We will use meditation and visualization in a ceremonial way to connect deep within ourselves. We will ask for the assistance of Osiris and Isis to embrace regeneration in our lives. We will ask Horus and Set to bring balance to our lives. We will invite in the presence of Apollo to connect us with the light of the human creativity. And we will see the faces of all of these gods reflected in the Christian sacred traditions. The deep knowledge has been passed down through the cultures even if the names in the stories have changed.

We enter the space of the sacred masculine to become more fully empowered men and women. For what purpose does our knowledge of ancient stories serve if it is not to enrich our lives today. The sacred masculine is missing from the lives of most men and women.  Its absence means that the masculine/feminine balance in the personality and in our everyday endeavors is always tilted off axis.  The resurgence of the sacred feminine in our world has revealed a void: is it only the feminine that is sacred?  The masculine and the feminine are two sides of the Divine and essential io finding wholeness in our lives. 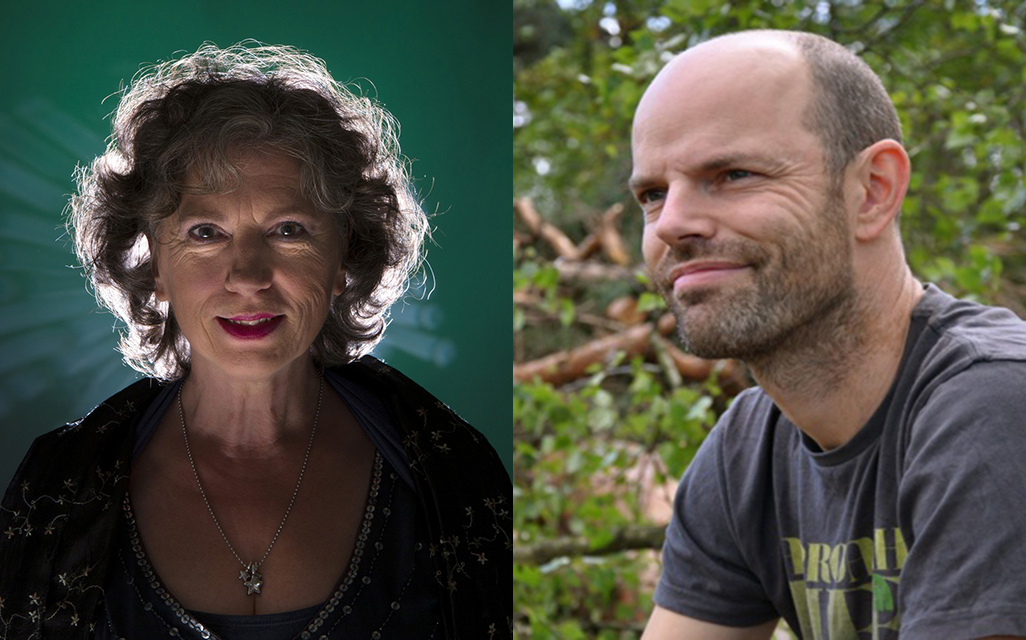 We live in a time and a culture where true kings are hard to find. But courage, compassion, selfless leadership – all kingly qualities – can be found in our day to day lives. Instead of pointing to our leaders and blaming them for misuse of power or lack of vision, we can turn to ourselves and look for the king in us. The more we dare to show the king in ourselves by being willing to step out of the shadow and tell our own stories about bravery, leading by example and doing the right thing, the more permission we give the people around us to do just the same.

In mythology and fairy tales the king is often mean, evil, sick, away, wounded, dead. Or he is asleep or under a spell like Theoden in The Lord of the Rings. Theoden sits on his throne, tired, with limited sight. Grima, a servant of the dark powers, provides a constant whispering of half-truths and convenient lies that cloud the king’s mind. It takes a wizard in full glory – Gandalf – to wake Theoden from the fog that surrounds him and reach him his sword. With a clear mind, Theoden sees what needs to be done and summons his people to take action before its too late.

Just like Theoden our inner king is often asleep. Somewhere deep inside we know what needs to be done, but we let ourselves lure to sleep by being busy, procrastinate important tasks, giving in to our small or bigger addictions or worry endlessly about all the things that might happen.

But that’s not the whole story. Every now and then we experience moments of great clarity or courage and we rise above ourselves. In those moments our inner king is fully awake and in charge. We help others. We take the lead. We inspire the people around us. We create a movement. We become the difference we need to see in the world. In those moments we become the king.

In this workshop we will acces our inner king and telling stories about those moments when we acted like a king, even if we didn’t feel like one. We will explore different virtues, emotions, qualities to create a picture of what our inner king looks like. We will dive into important questions that define what the purpose our inner king serves. And of course we will put all of these ingredients together to create a story that is both personal and transcendent.

Participants will experience guided meditations, inquiry, vocal exercises and more to access and tell their personal story about the ‘inner king’. 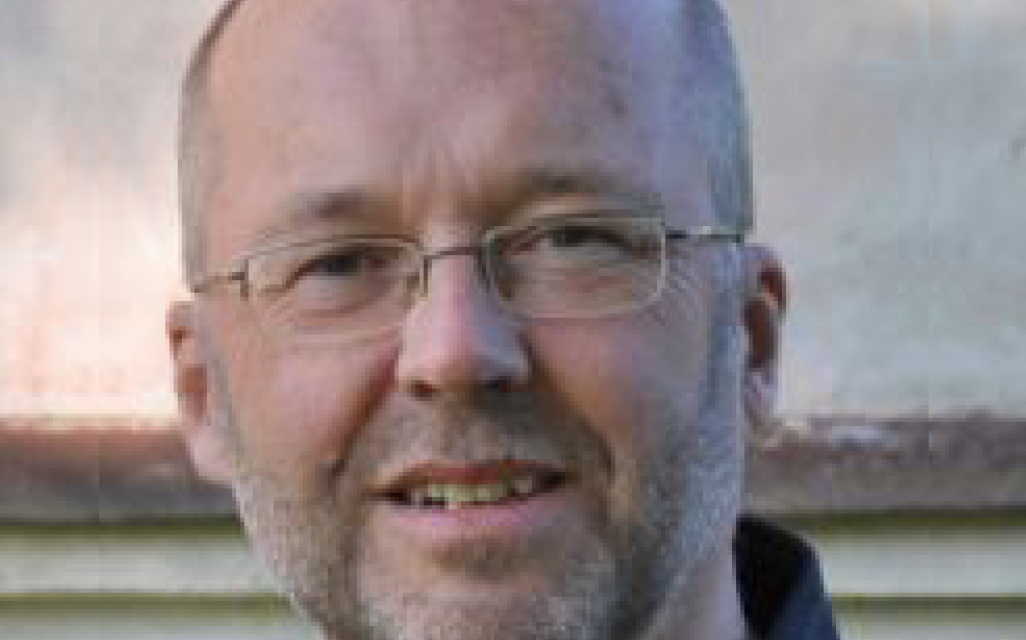 What stories are hidden in our memory or imagination. How do we find them, shape them and give them life? During this workshop you will learn the tricks and create several storylines to bring home and develop further. 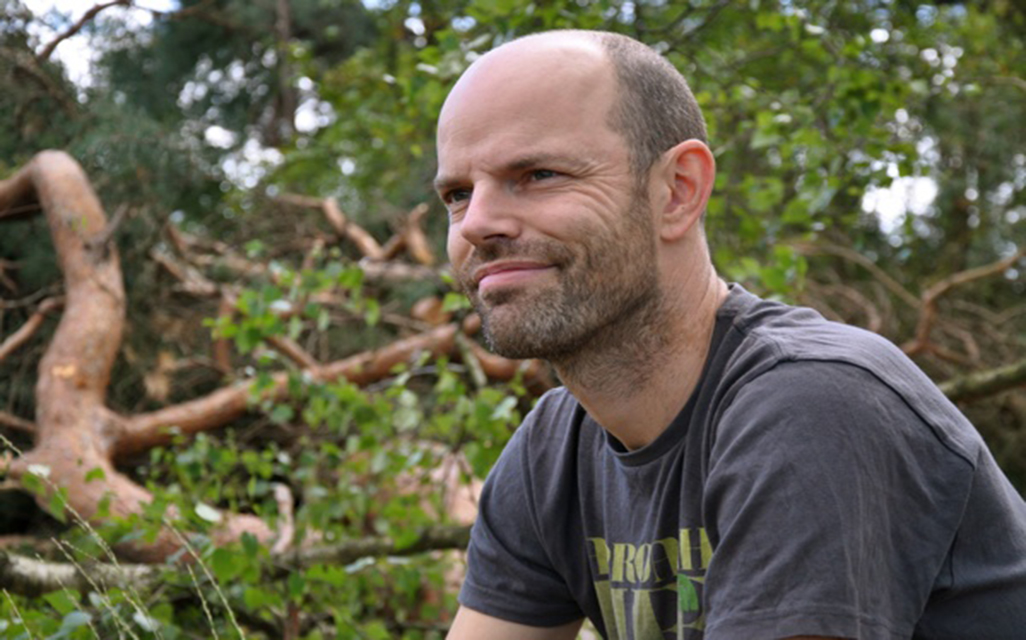 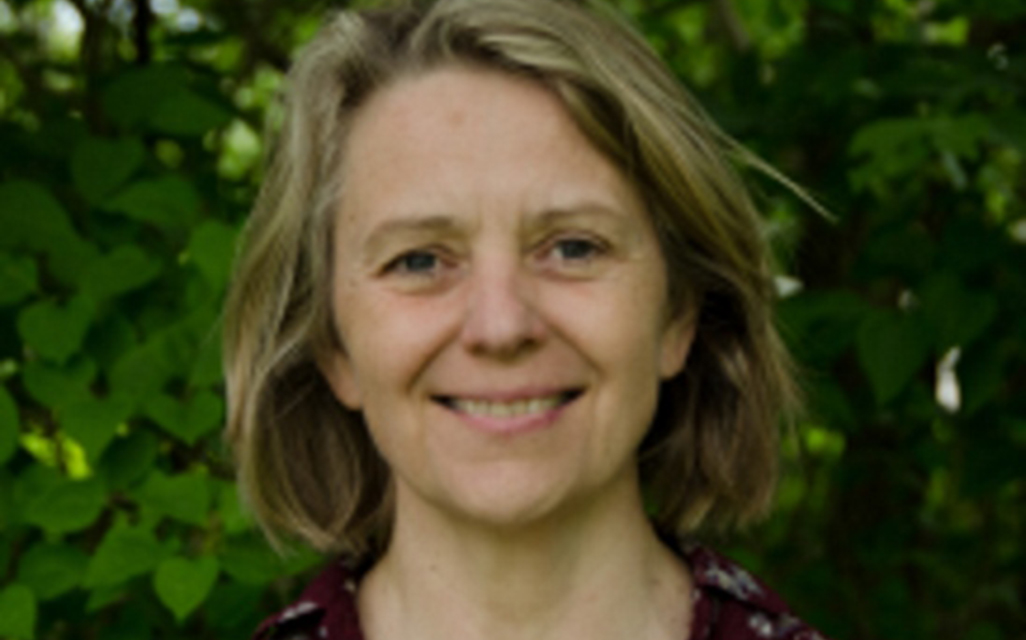 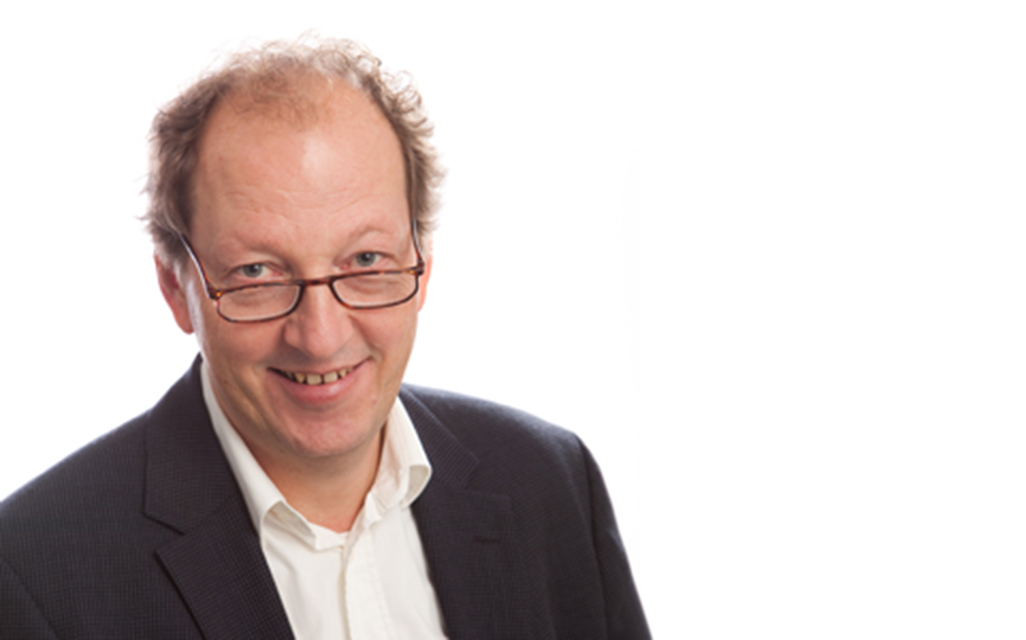 Writing has been Jan’s main activity all his life (as journalist, copywriter, author) but the spoken word has gripped his attention since he came in contact with storytelling. The Örsundsbro storytelling festival of 2016 was for him a relevation and he is more than happy to join again this year.
With a spiritual background in The Pathwork, Jan continually tries to remember himself and others that all Paths eventually lead to Reunion. He looks forward to bring this truth on stage, on the Saturday evening of august 5th, in the old cinema of Örsundsbro. 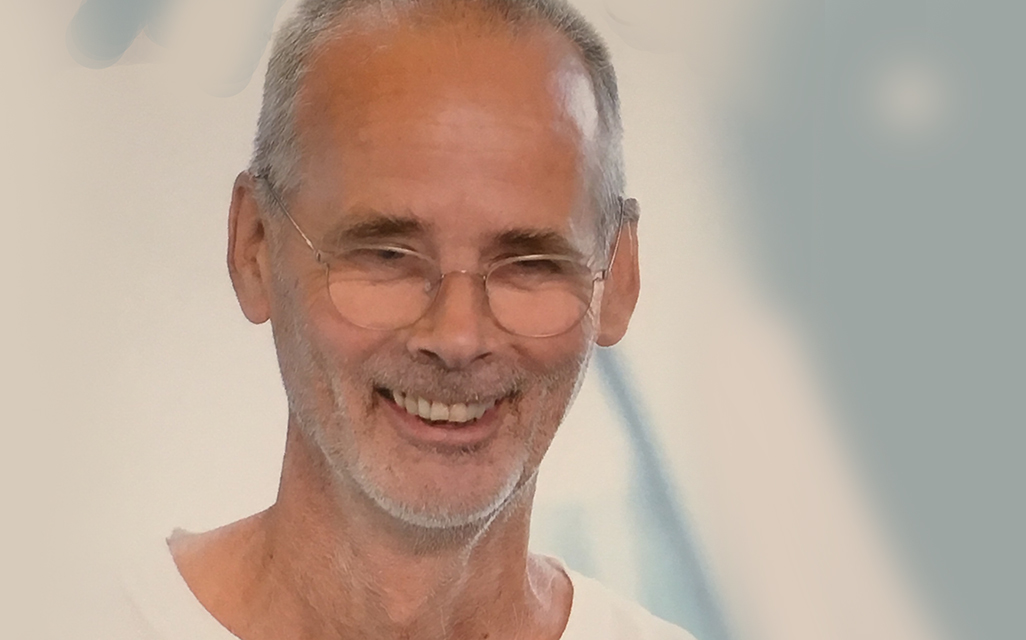 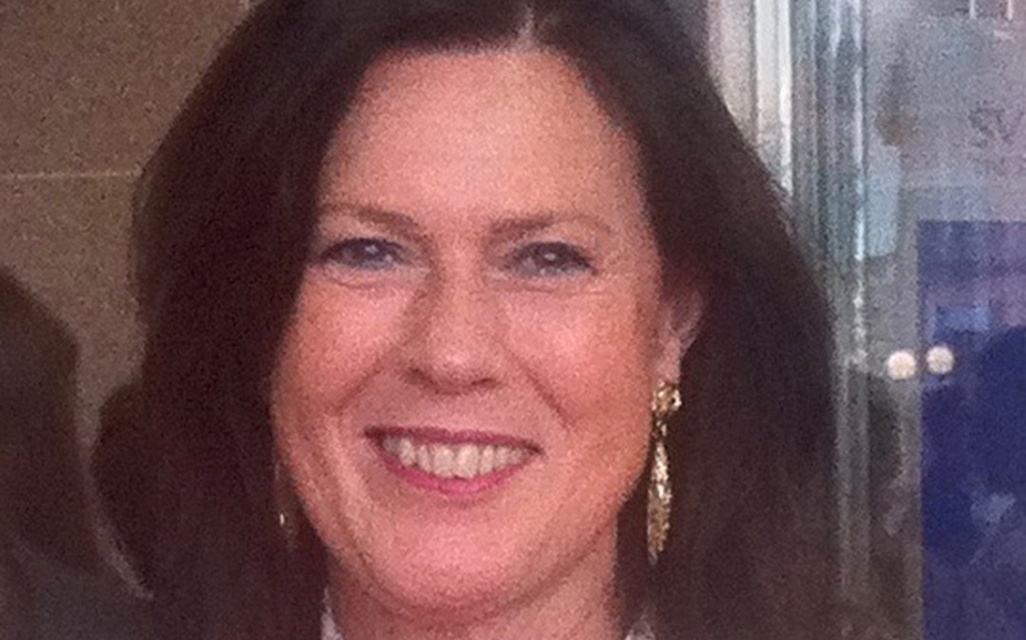 Christina Falk trained as an Opera singer and pianist at The Nordic Music Conservatory in Stockholm, The Royal College of Music and Drama in Gothenburg and at L’Accademia Chigiana in Siena.
She is a versatile performer with a repertoire ranging from operas, chamber music to renaissance and contemporary music.

Christina has appeared in the following roles but to name a few, Turandot (Swedish Folksopera, Panstwowa Opera Gdansk, Israel Music Festival), Carmen (Riksteatern), the Countess in the Marriage of Figaro, Titania in a Midsummer Night’s Dream (Norrlandsoperan), Helena (Paris, Drottningholm Palace Theatre).
As a concert performer, she has worked with the Swedish Radio Symphony Orchestra, the Nordic Chamber Orchestra and has collaborated with conductors and musicians such as Vladimir Ashkenazy, Arnold Östman, Jacob Lindberg and Roland Pöntinen.

Christina co-founded the chamber music ensemble EMBLA, which brings female composers to the forefront. She is also the Chairman of Evterpe, an organisation for women in music and has published a book with compositions from female composers. Additionally, Christina has worked as a singing and piano teacher for over two decades, working with students of all ages; she is passionate about helping people understand and learn the power of expressing themselves through music.

Christina has a great interest in spiritual development and healing and has so far completed two steps of three of the Divine Oneness course, which educates in spiritual growth and healing. 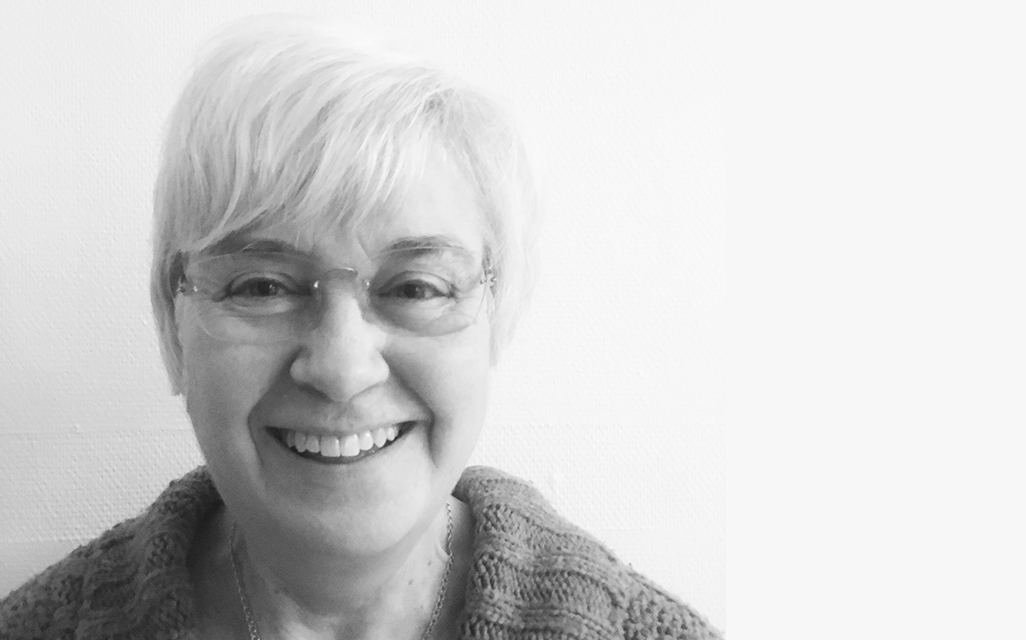 Anna Brolin lives in Hagby, about 10 km from Örsundsbro. Now she is a pensioner but a longer time she has been working as a cantor in Balingsta Parish.

saturday 3/8 • 19.30 | Gamla Bion
storytelling performance The Maze of Men
with Mia Verbeelen and Mats Rehnman
Mia [Flanders, Belgium] and Mats [Sweden] met each other for the first time on the first European gathering of storytellers in 2001. They have represented their countries on several following storytelling conferences and toured international. Now it’s time to share the stage! For this evening they have chosen their favourite stories that ask the fundamental question: what makes a man? So; welcome to a maze of stories, where men are lost but also found. 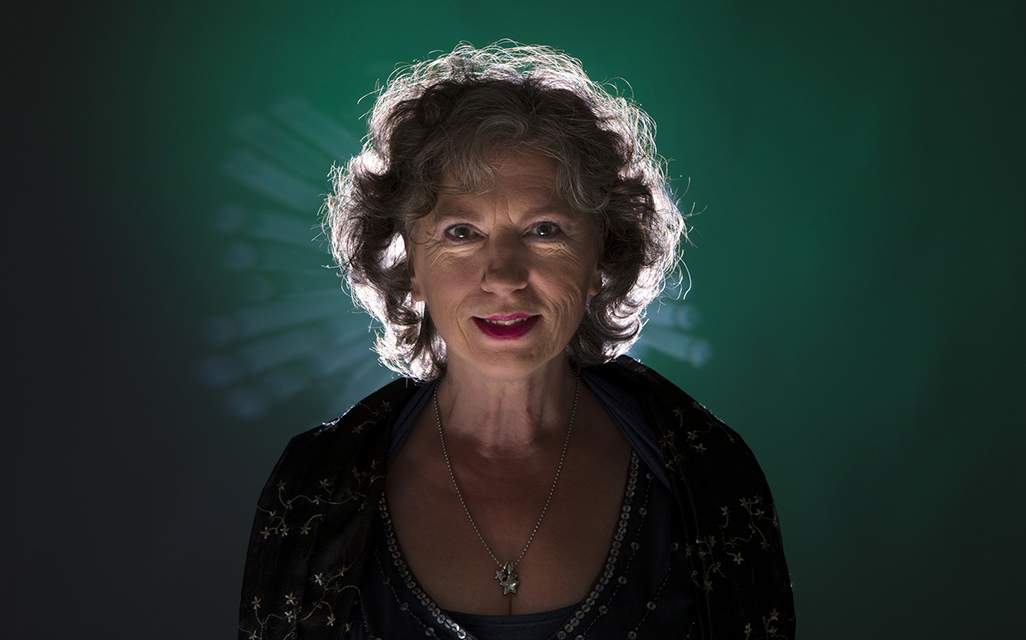 In the beginning of 2000 she started to work as independant storyteller.

Since 2007 Mia Verbeelen is member of the staff and workshop leader at the Vertelacademie in Utrecht. She gives basic storytelling courses and workshops in Alden-Biesen (B), Utrecht and Zwolle.

In 2006 she returned to her hometown Antwerp in Belgium, after 30 years living in Holland

There she has a part-time job as a storyteller for children in a beautiful fairytale-house in the middle of a parc, near the centre of Antwerp.

In 2015 she was Storytelling Ambassador for Netherlands and Flanders (Belgium).

Mats Rehnman is an internationally known storyteller who has performed in thirty countries, spread over four continents.

His repertoir streches from The Passion to Frankenstein, and from the queer stories in Metamorf to the glowing love stories in Strange Lovers. Mats has written collections of stories and books about storytelling. He trains professional stage artists and coaches new talents. He is a nestor in the renassance of storytelling and is the architect behind the swedish Berättarnätet Sverige and the european storytelling network FEST.

Mats is passionate about the development of storytelling and is constantly busy defining and developing the art when he performs. Still, the highlight for Mats is to sit in his garden, turn the “Storywheel” and tell stories to his grandchildren.

Örsundsbro is situated between Uppsala and Enköping and has a good bus connection with both cities [bus 804] and with Bålsta [bus 895]. Klick here for time schedules. Both Arlanda [Swedens main airport] and Stockholm are at an hour distance by car, and ± 1,5 hour by public transport. If you would visit the festival from abroad we could probably pick you up from the airport. 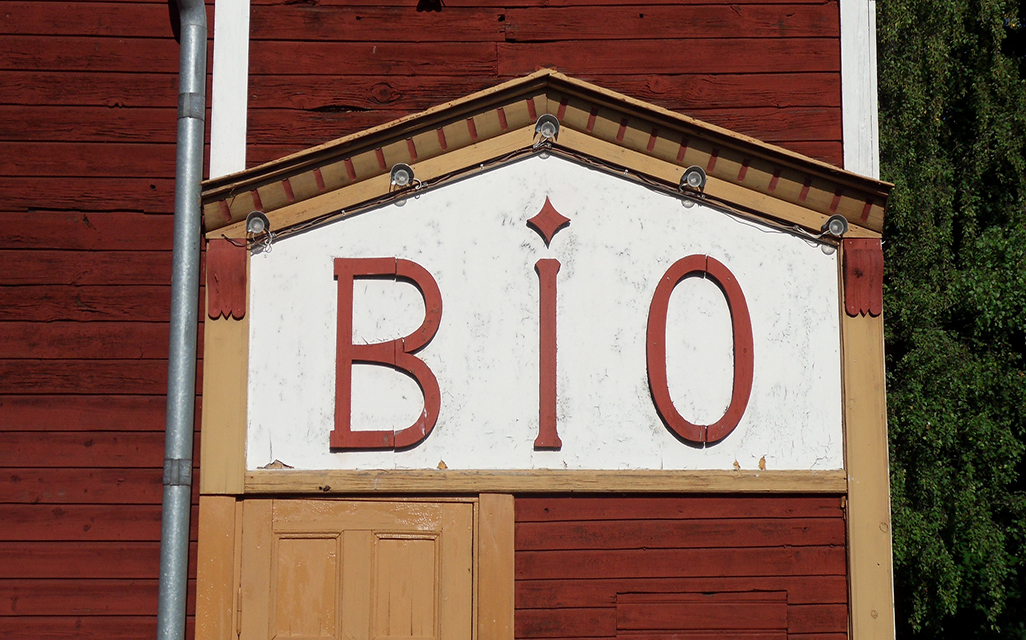 This is the place where the storytelling performances will take place.

In 1925 you could read the following in the local newspaper: “Örsundsbro has got a new meetingplace with a very nice interior and comfortable sitting places”. They wrote about Edvard Johanssons newly build cinema. Besides showing films and peresentations by the local theater amateurs, could travelling revues and circus groups perform there.

The building continued to have the same function till the year 1961, when it fell in disarray. In 1986 the Old Cinema Society was founded, and the cinema came back to life. In 1992 The Old Cinema once again could be inaugurated and in 1955, after many hours of hard work by the society members, even the renovation of the carpenters workshop, an annex to the cinema, was finished. Over the last years the cinema and the carpenter workshop not only had a function as museum. The Old Cinema regained it’s former function as a meeting place which means that films are shown, exhibitions are held and performances, like concerts and storytelling evenings take place. 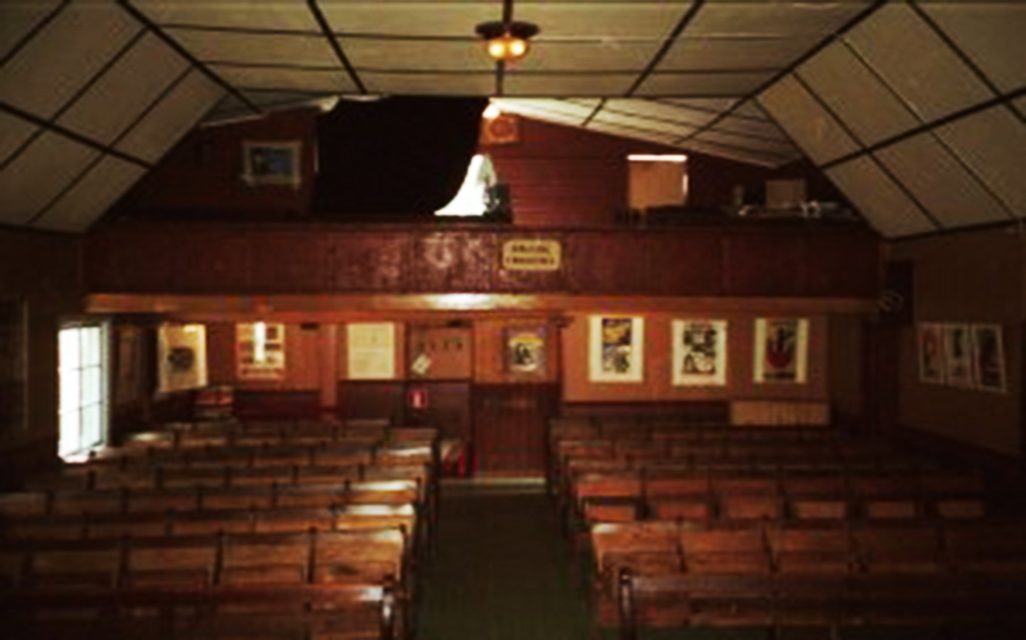 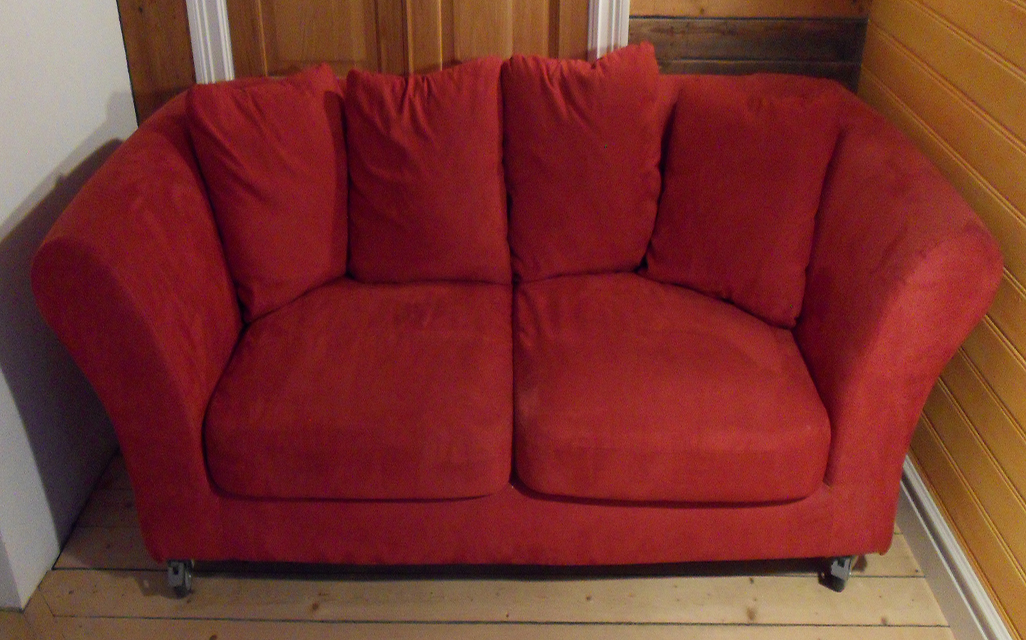 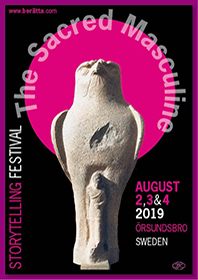